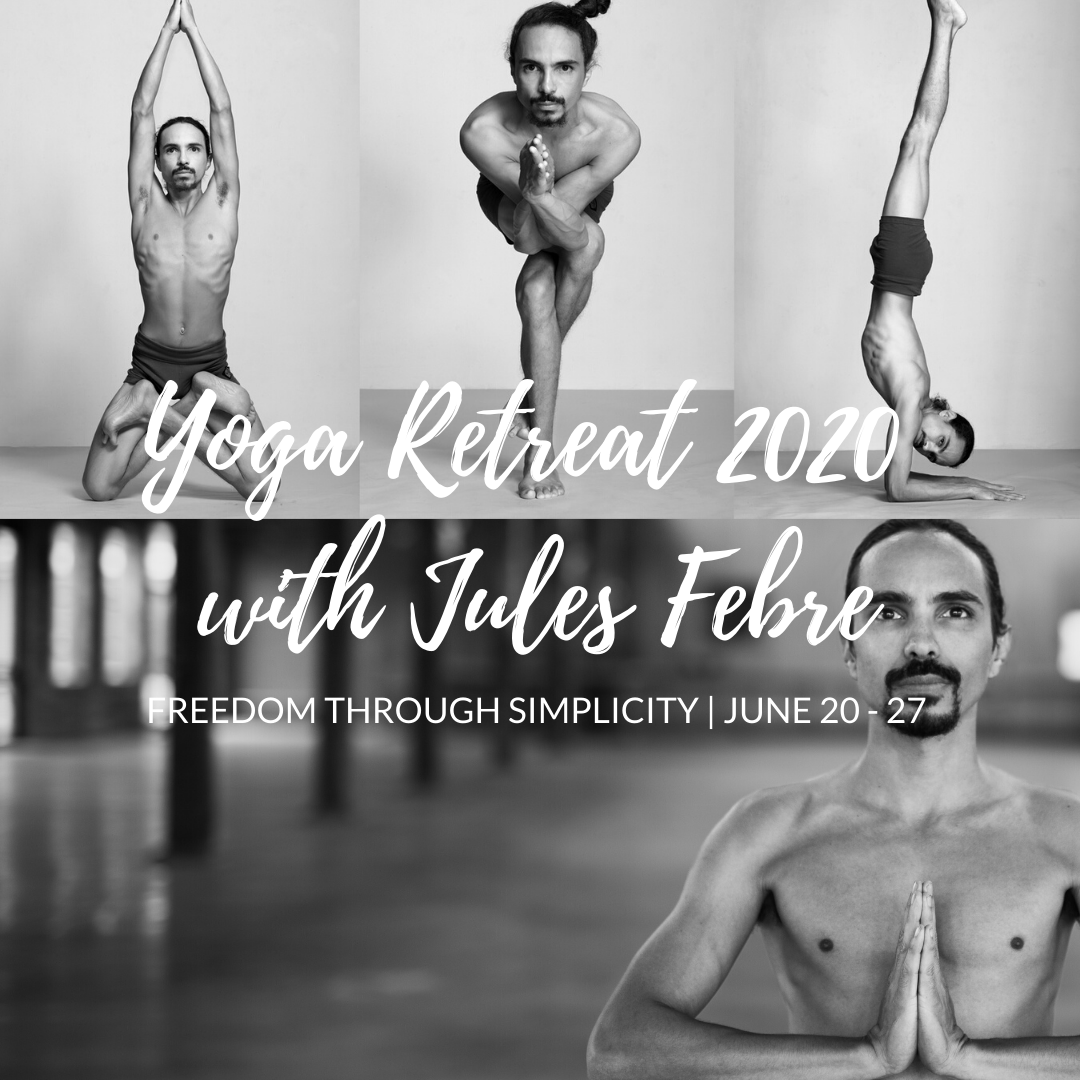 DAY OF ARRIVAL: 20th of June

DAY OF DEPARTURE: 27th of June 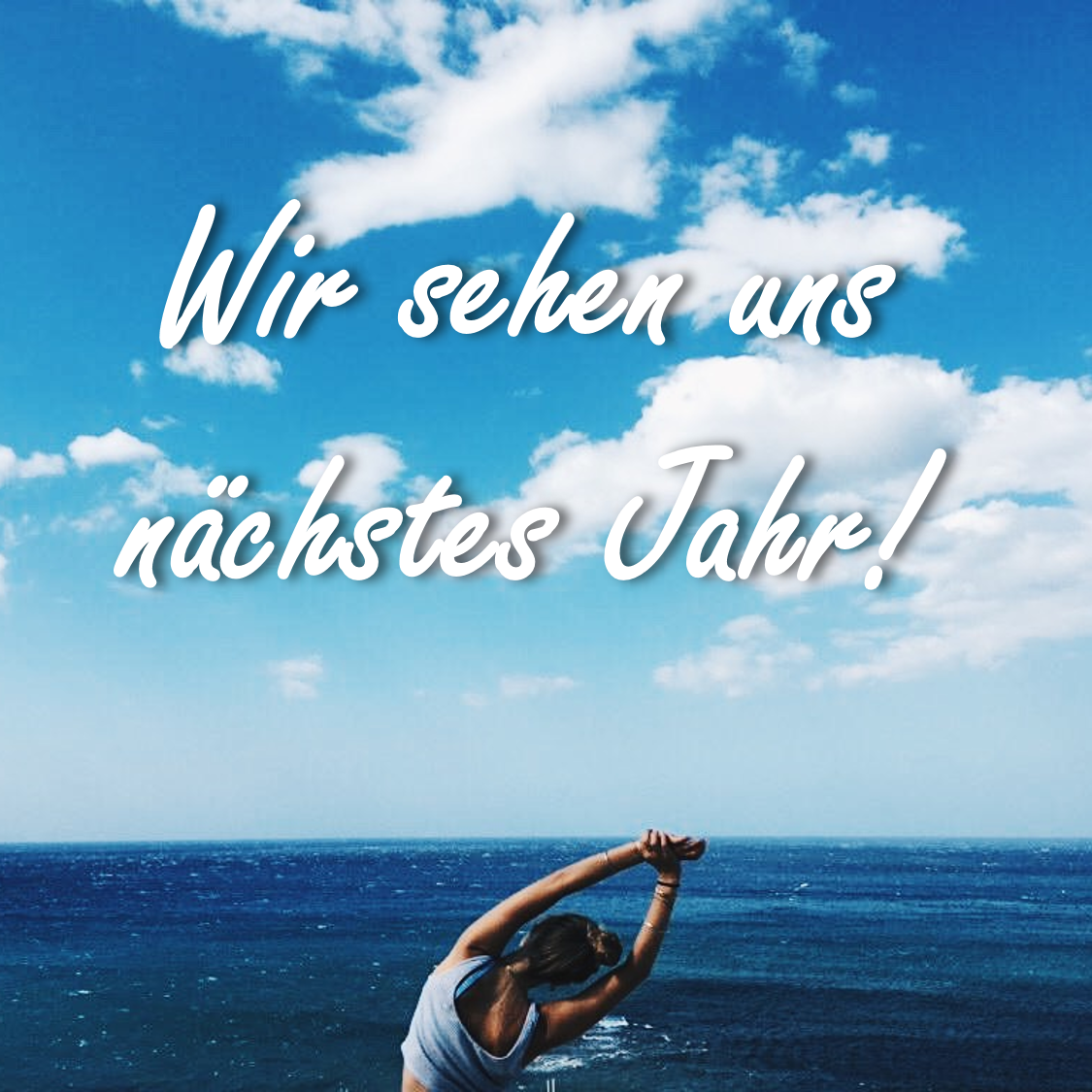 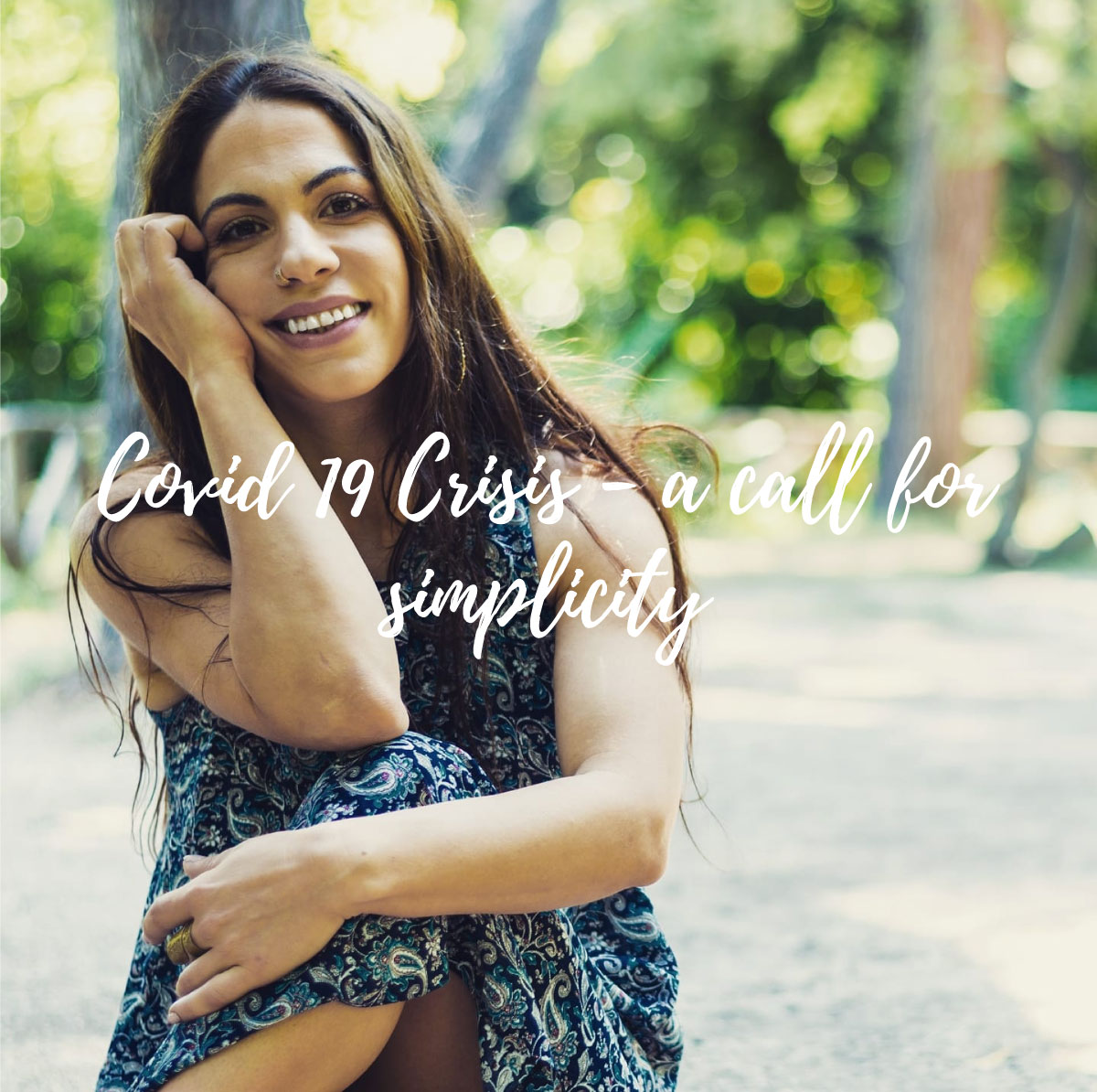 COVID 19 CRISIS- A CALL FOR SIMPLICITY 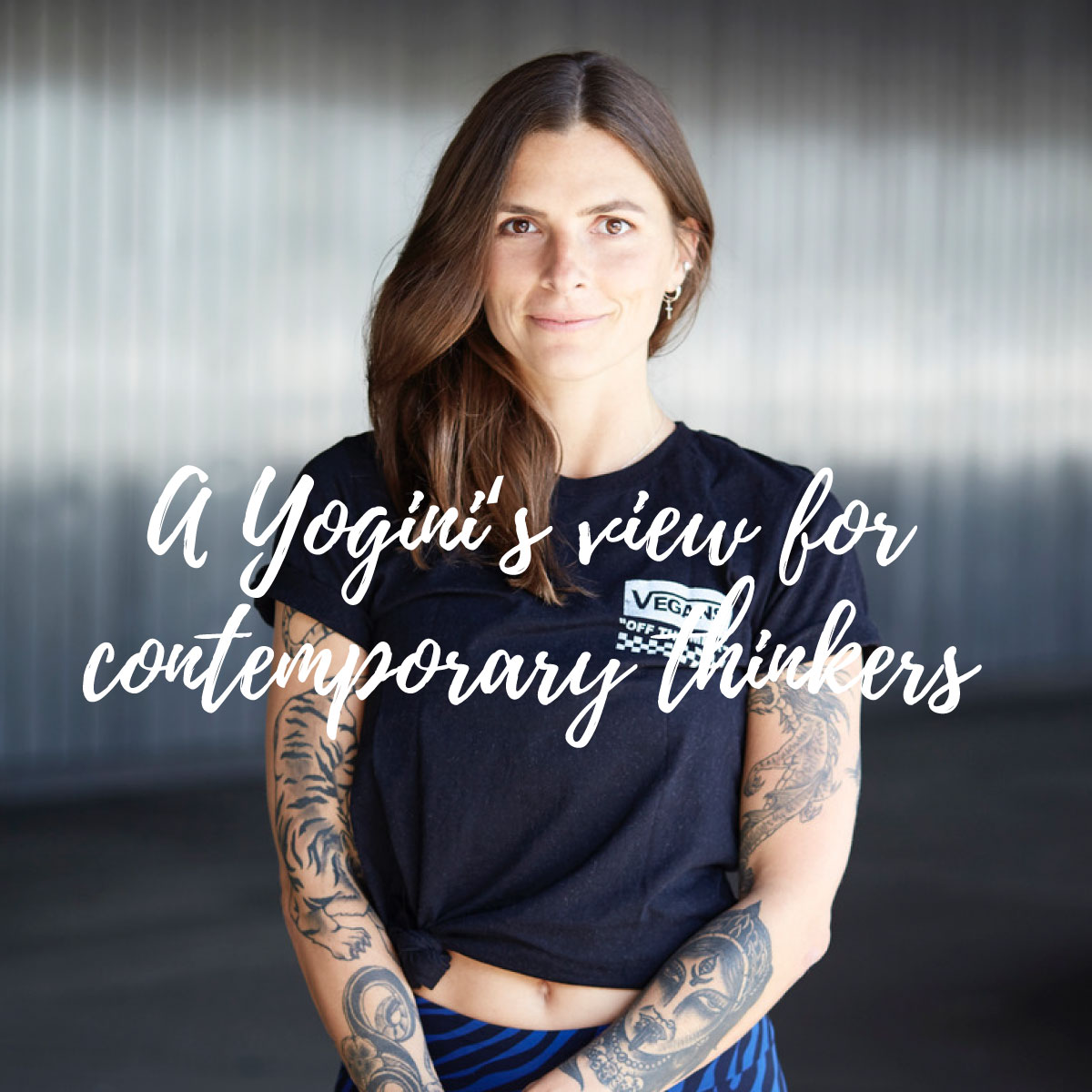 A Yogini’s view for contemporary thinkers