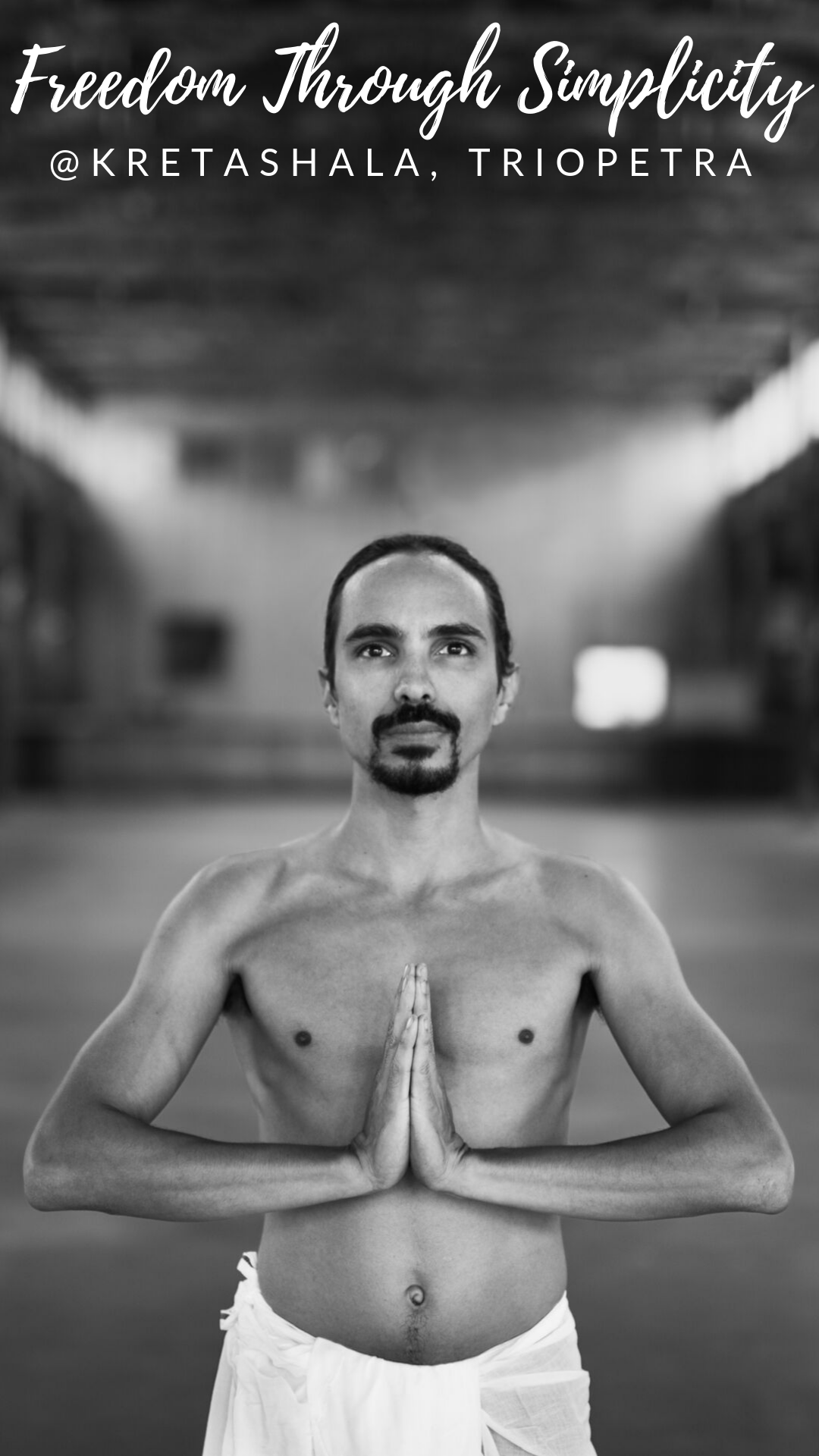 The simple things are not necessarily the easy things. As David Life says in What is Yoga: “the practice isn’t the hard part, its doing it every day”. The week will be an intensive retreat focusing on Asana, Meditation and Pranayama. Experience is the key and repetition is the tool.

DAY OF ARRIVAL: 25th of June


Classes are taught in English.

All about the Teacher: Jules Febre 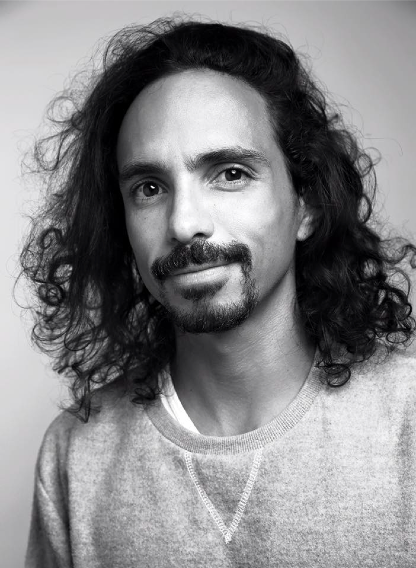 – Transportation to the location

HOW TO GET TO THE RETREAT LOCATION:


Pavlos Place is located on the southcoast of the Island and is best reached by car. We recommend to take a rental car or private taxi. The rate for transportation is not included but we are happy to arrange transfer or car rental and connect you with other guests to share the cost and transport. Please see optional bookings at check out for details. 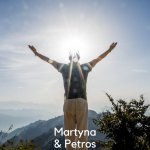 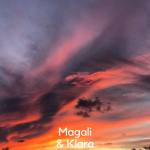