Visvambhar Sheth, starting at the age of 5, he has spent his life leading Kirtans in the ISKCON (Vaisnava) tradition.

He is a multi-instrumentalist, and a master of the Mridanga drum and performs in traditional as well as fusion styles. Vish started performing in the modern yoga studio culture 2009, and since then he has performed at countless studio gatherings and well known spiritual venues like BhaktiFest and Omega Institute.

Vish is the lead singer of the internationally acclaimed group ‘The Mayapuris’, a headlining Kirtan group that has rocked stages from India to Florida, Australia to South Africa. He also sings and plays percussion with ‚The Hanumen‘.

In addition to being a master percussionist, Vish also sings, and plays harmonium and bansuri flute. Vish is an in-demand sideman as well, and has toured with Kirtan pioneer Jai Uttal.

Vish has not only mastered his art but has a rare capacity to invoke the ‘rasa’ of the essence do the transcendental energies that define the Kirtan path. 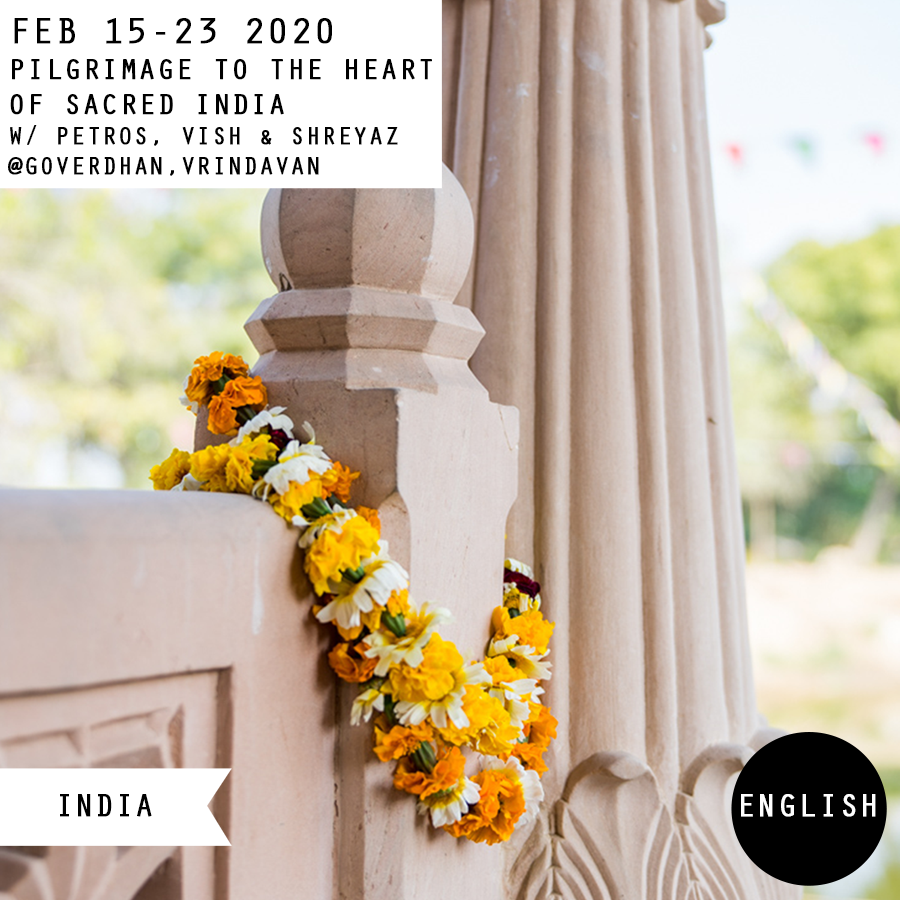 PILGRIMAGE TO THE HEART OF SACRED INDIA | WITH PETROS & VISVAMBHAR 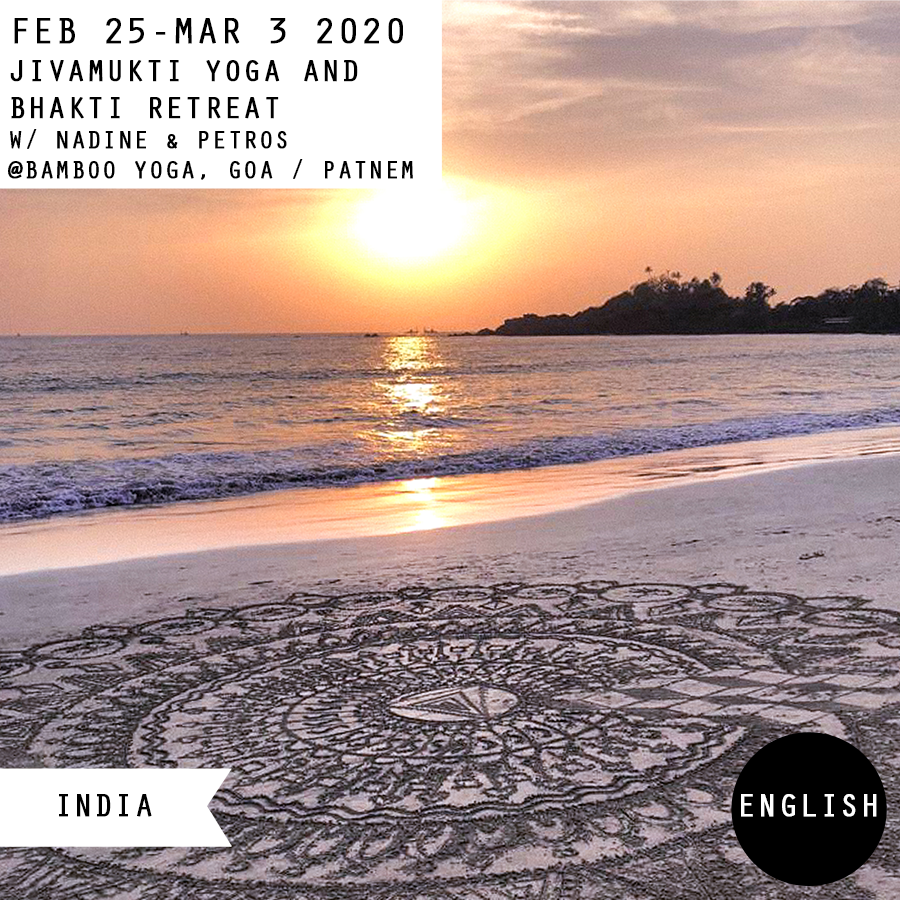 HIMALAYA KIRTAN ADVENTURE TO THE SOURCE OF THE GANGES 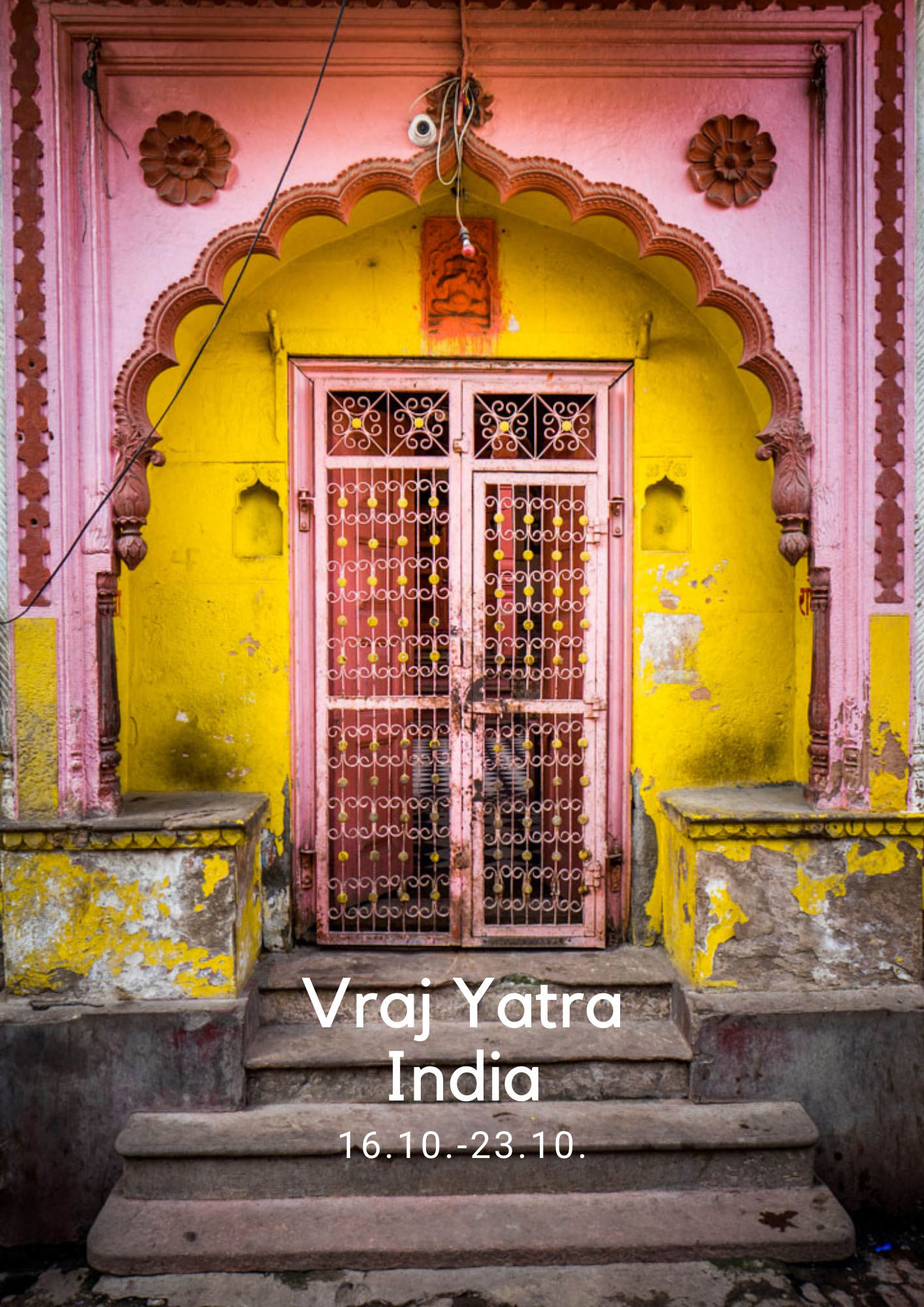