Home  /  BEYOND   /  ABC Charity: The First ever Human Alphabet Made with Thousands of Kids 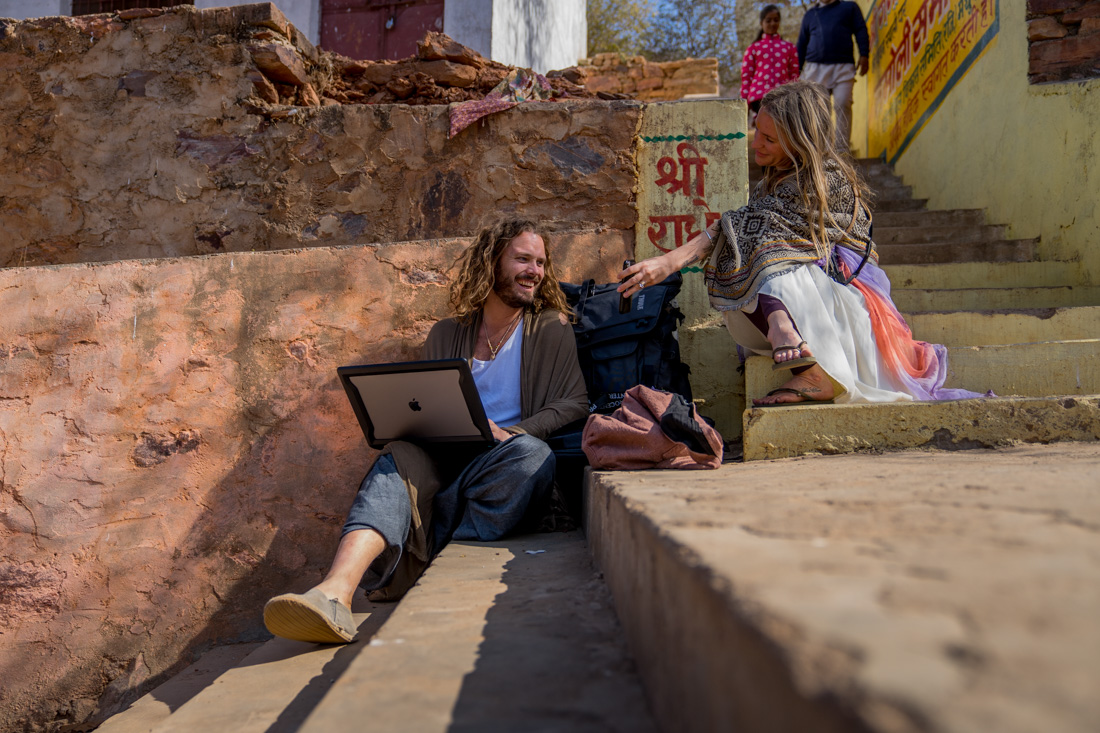 ABC Charity: The First ever Human Alphabet Made with Thousands of Kids

By Laura
0
BEYOND, TRAVEL, YOGA

ABC Charity is a project with children all over the world and it’s crushing our hearts right through.

What do countries like Norway, Namibia, Croatia, Thailand, South Africa, Sweden, Germany or the Dominican Republic have in common? The weather? Definitively not. The food? Not really. Maybe the people.This brings us close. Because in all of these countries live people full of expectations, each single one of them pursuing his own dream of a happy and fruitful life. Especially the children have big dreams, hoping for a life full of love and peace – a world without conflicts, without wars, without borders. ABC Charity has set itself the objective of bringing the children and their dreams into the spot light, letting them embrace the world by means of a simple, effective tool: ABC – the letters of the Latin alphabet.

Normally letters are used for writing.

But there is more you can do with them. You can – for instance – invite children around the globe to a breathtaking location. Then you let them form one letter of the alphabet and shoot a high-quality art photo of it. Finally you sell the picture as limited edition photo art and donate the sales proceeds to charity organizations that support children’s education and wellbeing. „Children help children“ ABC Charity’s wonderful credo turns ordinary letters into love letters that make it possible to raise money for kids in need.

The story of ABC Charity started a couple of years ago, when the Swedish advertising photographer Filip Cederholm Agoo was „retouching a pretty face to make it even more pretty.“ Suddenly a thought popped up:

„Can I use my creativity to make a difference in the world?“

With that question in mind he radically changed his life. Instead of running a production company together with his brother and five employees he set out traveling the world living out of a 30kg backpack to do what he can do best: Shooting gorgeous, epic photos. But instead of creating fancy pics of watches, jeans or popular artists, he now uses his talent to organize empowering events for kids to inspire them that a caring lifestyle can be fun and appealing – in line with ABC Charity’s claim „Kind is the new cool“. Besides Filip the core team of ABC Charity consists of his wife Fia Garvner Agoo, who is in charge of PR and marketing and the operational manager Pär Stenhamma.

ABC Charity is a 100 percent non-profit organization. In each country that ABC Charity produces a letters they register up to five different charities / NPOs from that country in their web shop. As the letters are not bound to a specific charity the buyer has the complete freedom to select his preferred organization. Among the NPOs are ‚Die Arche‘ (Germany), ‚Unicef Norway‘, ‚Childhood Cancer Society Nordland‘, ‚SOS Children’s Village Namibia‘, the ‚HDF Mercy Centre‘ (Thailand) a.m.m.

The prices for each piece of photo art lie between 220 US$ and 11,000 US$ depending on the size of the photo. „Almost 100 percent of the sales goes directly to the charity selected by the buyer“, explains Filip. „The only additional cost is for the print itself and the transaction fees through Paypal. Shipping is totally free thanks to DHL our generous sponsor and shipping partner.“ Among other sponsors that support ABC Charity are companies like Spotify, Quesada or Burson Marsteller.

ABC Charity creates one letter per country with approximately 500 children in each letter. The events last about two to three hours and are sponsored events, meaning they are completely free of charge for the children. Shooting the letter takes about 30 minutes. The rest is a fun party with music, snacks, drinks and giveaways and inspirational speeches. Before each shooting the ABC charity team visits the schools to talk about the organization and the importance of a caring lifestyle. „We are welcoming all children to our events“, states Filip „but we are always looking to give less privileged kids a truly unforgettable experience.“ In South Africa for example the event was held at the beach. For most of the kids from the townships in Cape Town it was the first time they ever saw a beach.

So far nine letters have been completed. The letter H stands in front of the breathtaking, partly snow covered rocky landscape of the Lofoten in Norway, the letter A is spread out on a beautiful sunny beach in South Africa, the letter B is placed in the middle of a sandy desert in Namibia, the picture of the letter C was taken in a yellow canola field in Sweden, the letter D was shot in Füssen, Germany with the alps on the horizon, the letter E event took place under palm trees in the Dominican Republic, the letter F has been photographed in Croatia and the children forming the letter G in Thailand stood in front of beautiful limestone rock formations in Krabi.

The so far last photo shooting – the letter I – took place in India. It has been produced beginning of April in the Himalayas in Uttarakhand with a beautiful view on the majestic River Maa Ganga along with yoga, meditation, food and children’s empowerment activities.

The percussionist Sivamani and the music producer Thomas Huttenlocher performed with the children and also recorded the event. „We have worked night and day for the past month“, writes Fia on Facebook, „offering our time, hearts, intention and attention. What an amazing, high vibrating team that pulled this fun (and crazy) production.“ And Filip ads: „I am soooo happy to have succeeded with the most complex production of my life. Making an epic event for 432 kids on top of a mountain in rural India, where no westerner put their foot before, is not like a Sunday walk in the park. But it is one of the most rewarding things I have ever done, everybody loved it, the kids, the teachers, the volunteers, the elders and they thought that “our program was more than a 100% success“.

If you want to see more insights of the ABC Charity and follow their journey visit them on Facebook or Instagram. Yogatravelandbeyond is also publishing a lot of magic photos from talented Filip & Fia.

beyond CHARITY travel
previous next 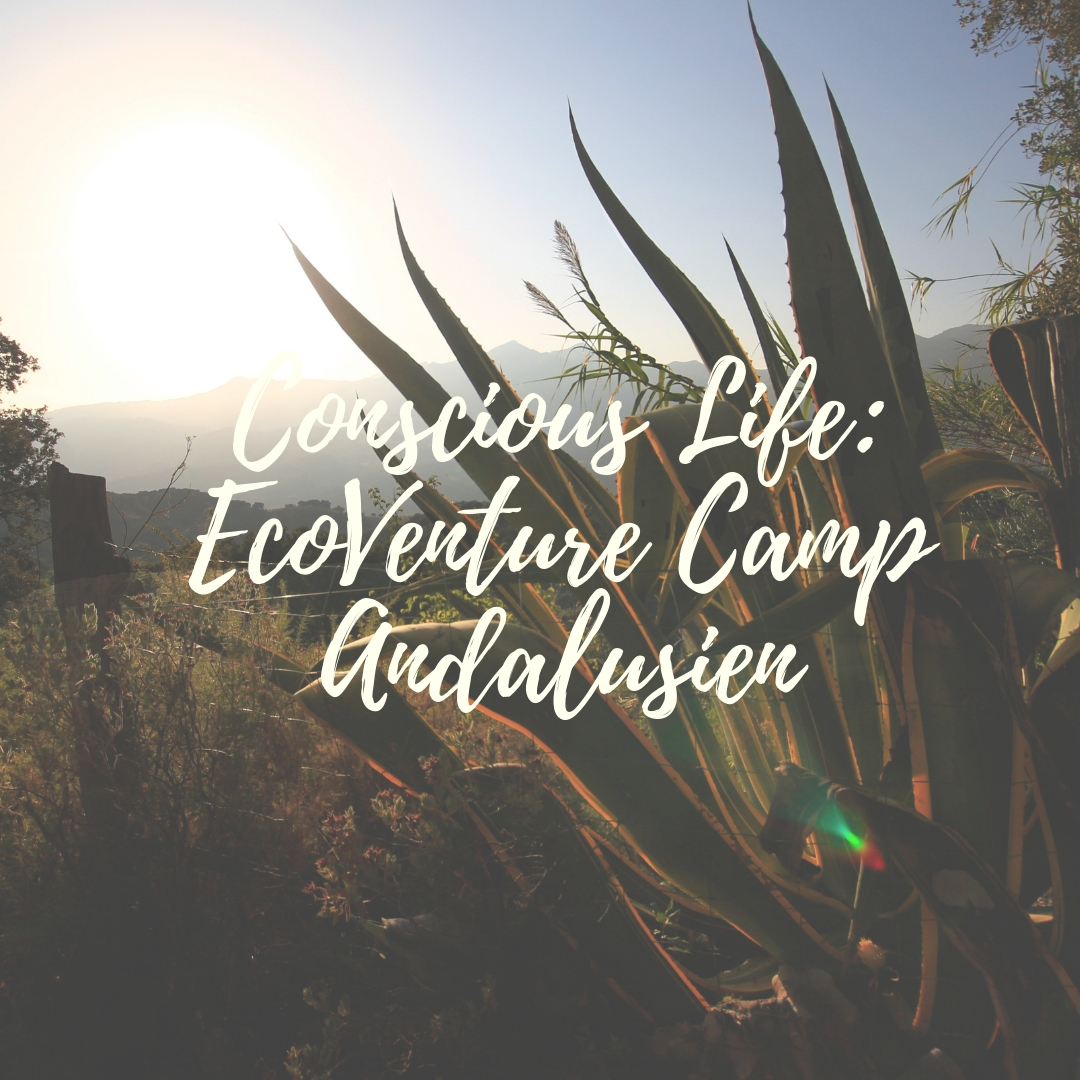 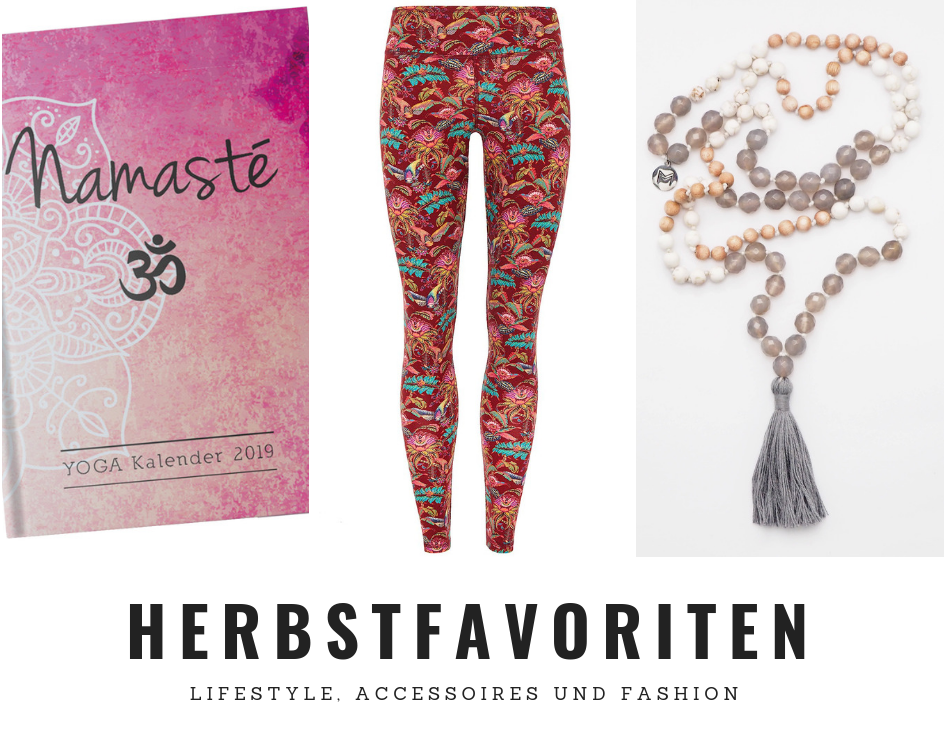 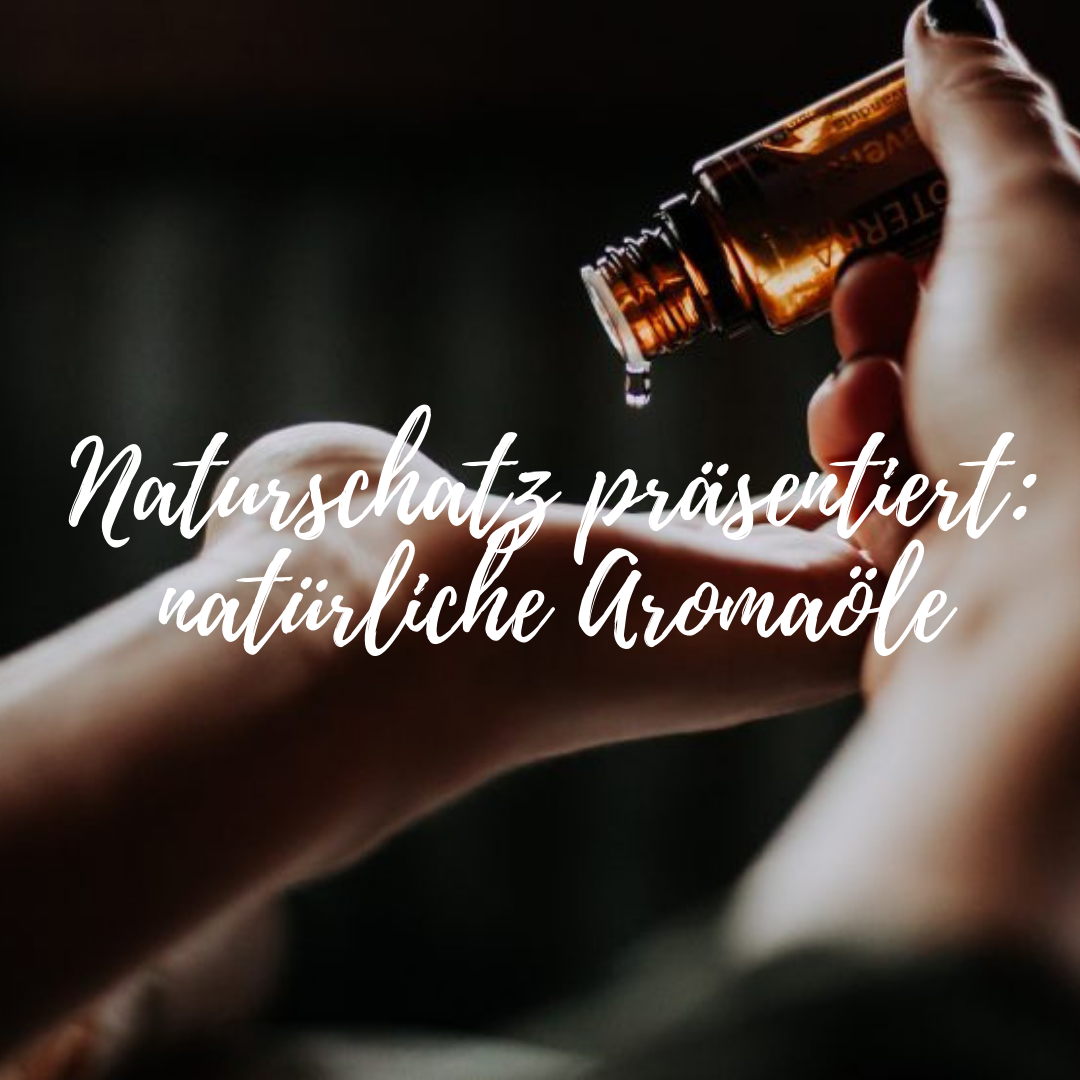