Come and join us at one amazing week of sun, jivamukti yoga and a lot more with Jules Febre.

Jules was born and raised in a section of New York City known as the Lower East Side. At the age of 13, Jules spent three months in India; two of which were spent in Mysore studying Ashtanga Yoga with Sri. K. Pattabhi Jois. During that time he was invited to share satsang with Swami Nirmalananda and Shyam Das, two radical yogis that have each contributed greatly to the progression of yoga in the West. At the age of 16 Jules began working at the Jivamukti Yoga School helping to clean, and is now considered one of the leading teachers of the Jivamukti Yoga method, teaching the method world wide as well as facilitating at the very highly regarded teacher training programs.

DAY OF ARRIVAL: 16th of June

DAY OF DEPARTURE: 24th of June 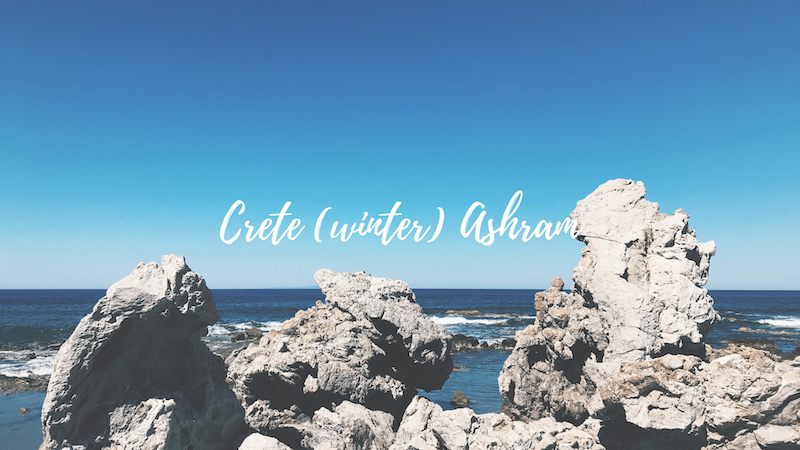 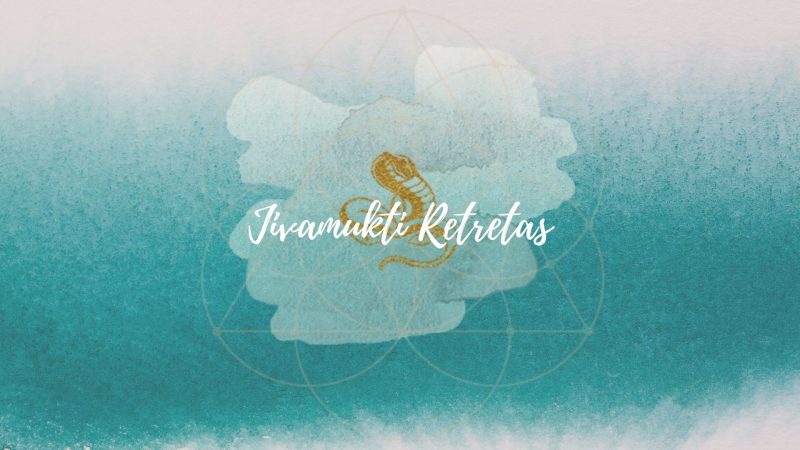 The Jivamukti Yoga method at our retreats